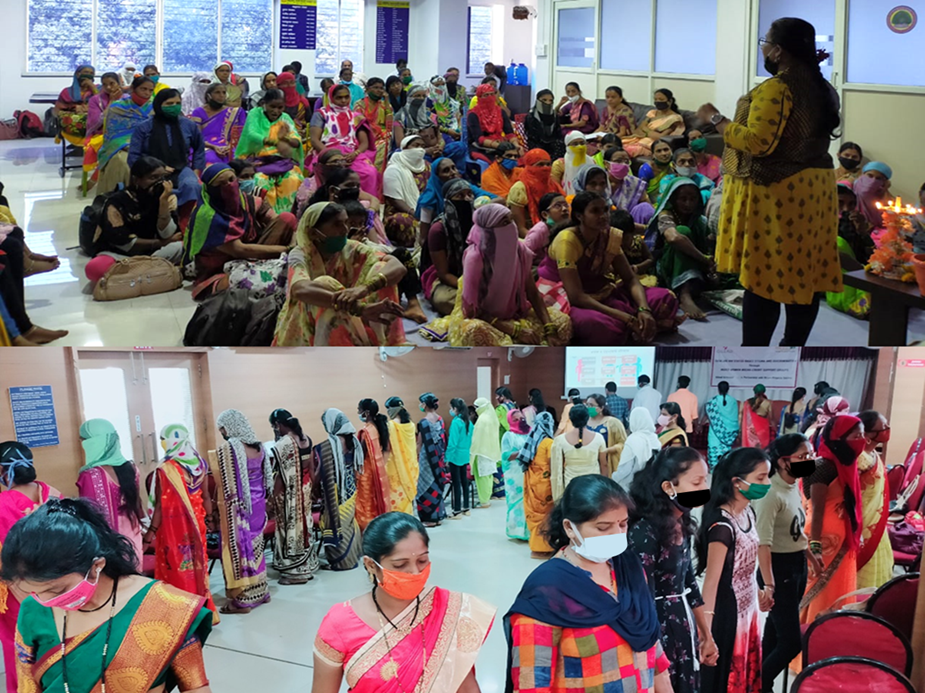 YPS launched workshops and training sessions across six districts: Ahmednagar, Kolhapur, Pune, Sangli, Satara, and Solapur. YPS trained 1) field staff and peer educators for capacity building; as well as 2) target populations to educate them on STDs, HIV/AIDS, sexual health issues, antiretroviral therapy, and link them to community organizations, healthcare services, and more. The sessions successfully reached more than 75 HIV program staff across 18 locations and more than 20,645 in the target population. 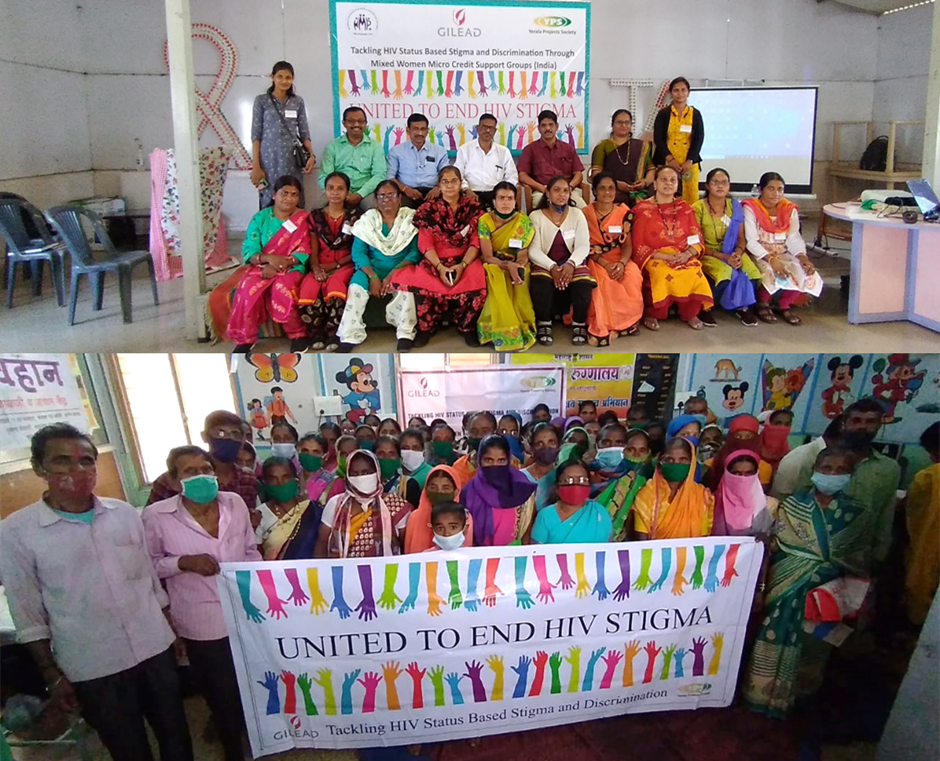 YPS formed a ‘UNITED TO END HIV STIGMA’ task force across six districts and launched more than 125 local support groups, including more than a thousand PLHIV. The groups were linked to district and state-level community networks and organizations to increase access to testing, treatment, and care and support services. YPS also provided technical and financial literacy education to help them achieve sustained livelihoods

Post-project implementation, representatives from NGOs, district-level community networks, and state-level community organizations, were invited to participate in a state-level Core Committee. The first meeting was held in February 2021 in Pune at the Network of Maharashtra People with HIV (NMP+). 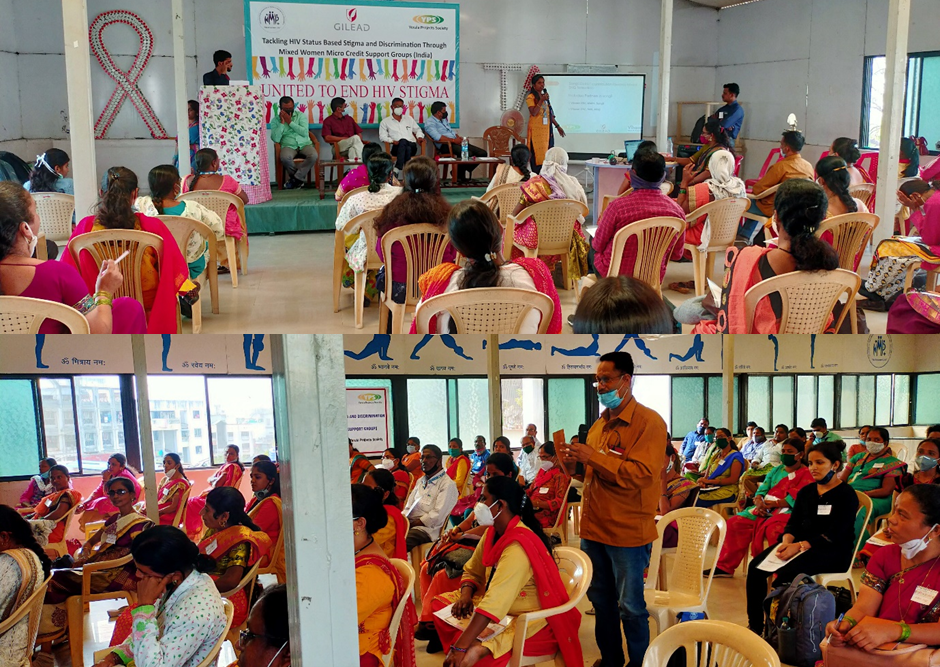 The Core Committee reviewed the program goals and achievements at state-level and through the workshop, focused on making it sustainable.

During the state-level workshop, the Best Performing district teams received certificates for their contributions. These teams had the highest outreach numbers to those in the target populations through training sessions, workshops, and support groups. 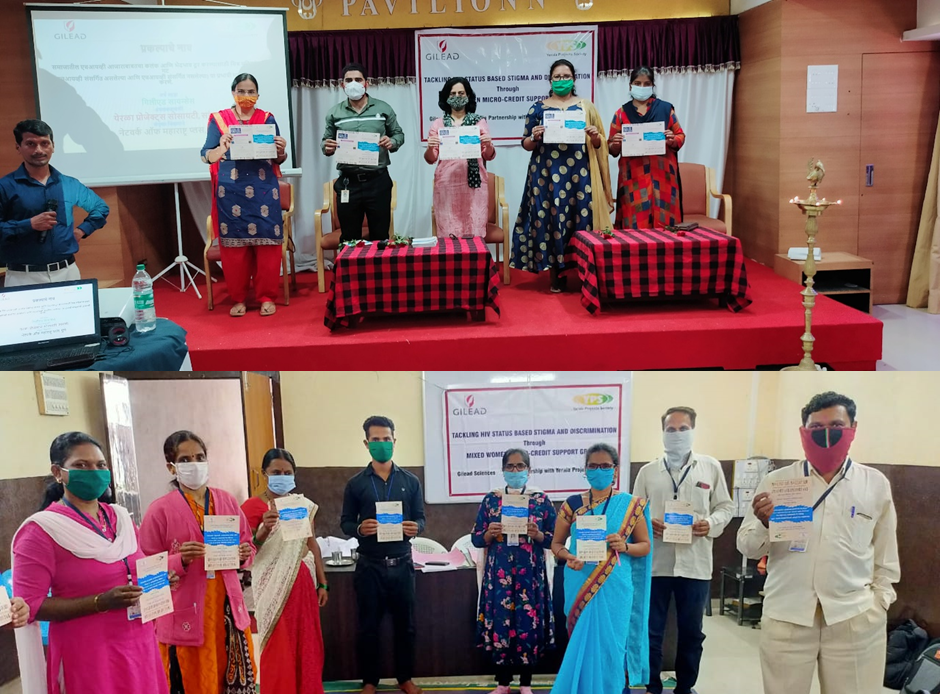 To continue educating the public, the Core Committee members, together with Government representatives, published Health, Nutrition, and Livelihood Awareness Kits in February 2021. The kits include information on 1) HIV/AIDS; 2) support groups, Government support systems and schemes open to the public, participation requirements; and 3) COVID-19 healthcare services. The kits are made available to the general public at district and state level Community Networks across Maharashtra districts.

India is a country with diversified culture and social systems, but it is still gripples with taboos and misconceptions about HIV/AIDS. The fight against HIV, particularly in rural areas, becomes more pronounced because of stigma and discrimination, resulting in poor access to healthcare and other livelihood services. In rural areas, women with HIV are often accused of moral corruption as many believe that HIV is a disease associated with sex workers and truck drivers. With most of them having little education and seldom having jobs, these women face many socio-economic challenges.

Yerala Projects Society is a registered not-for-profit charitable organisation working in India since 1976. YPS is working in partnership with – Central and State Governments, national and international donor organizations, consulates, corporates, individuals and community. Since 2002, YPS is engaged in HIV/AIDS primary prevention and control, reducing social stigma and discrimination, the empowerment and sustainable livelihoods for people infected and affected by HIV/AIDS.